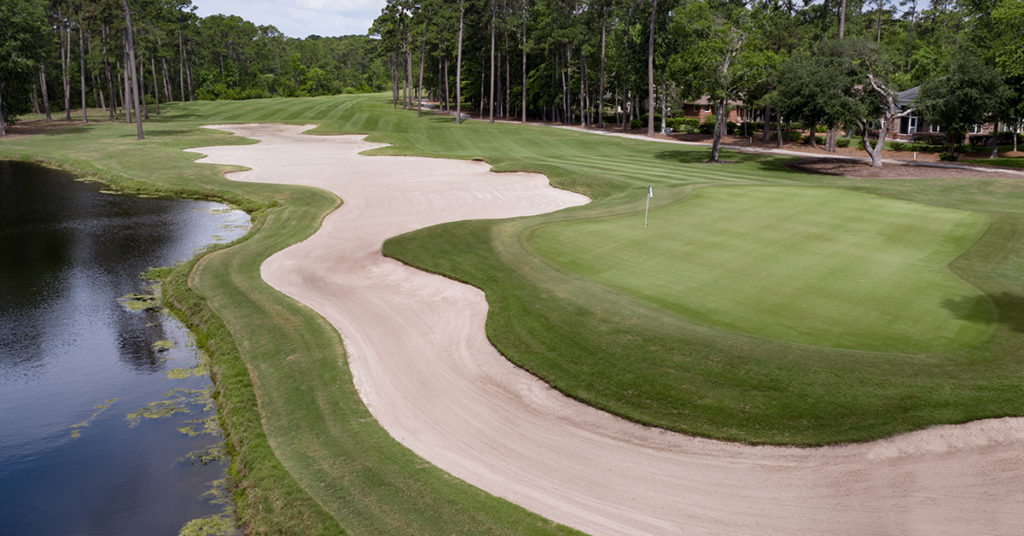 The World Am Bracket Challenge keeps rolling, and the Round of 32 was a blast! We saw some true nail biter contests in this round, with three matchups being decided by less than 20 votes.

FILL OUT YOUR BRACKET

Litchfield Country Club and Panther’s Run at Ocean Ridge was a tight battle, and Litchfield squeezed out the victory. Panther’s Run is an awesome round of golf on the north side of Myrtle Beach, but Litchfield’s win is can be attributed to their low-country feel, and player friendly classic layout. Litchfield advances to the “Sweet 16” and faces a daunting challenge matching up against their south end neighbors, award-winning Golf Digest 5-Star facility, TPC Myrtle Beach.

Another great matchup from Round Two was Wachesaw Plantation East against The Pearl Golf Links. Wachesaw East features a thought-provoking challenge to the golfer, while The Pearls’ marsh views and layout are a tough get! It came down to the wire, with Wachesaw East hitting the buzzer beater victory. Wachesaw draws the Myrtle Beach powerhouse Grande Dunes Resort. Can they get through to the “Elite eight”?

Some critics had this Round Two matchup as “too early” in the tournament, but the fans loved it! Handedly two of the toughest tracks in the Myrtle Beach area, we had an early heavyweight bout between Prestwick Country Club and Pawleys Plantation. Jack Nicklaus vs. Pete Dye is the storyline here, with two legendary designers at each course we knew this would be a battle to the very end. Prestwick ran off with an early lead, but just like the Golden Bear at the ’86 Master’s Pawleys Plantation surged forward to come out victorious in thrilling fashion!

The hard-fought Pawleys Plantation win sets up our most exciting matchup in Round Three: Pawleys Plantation takes on The King’s North Course at Myrtle Beach National. When listing off the area’s elite properties, these are two frequent mentions. The Arnold Palmer designed King’s North is a treat to play, leaving player’s smiling just like the King himself was famous for. Jack & Arnie were known for their legendary duels on the Tour, and this “Sweet Sixteen” matchup feels just like that. No matter who holds up the trophy here, we all win just for getting to see the show.

Join us again in Round Three, and vote to decide who moves on to battle in the “Elite Eight” of the World Am Bracket Challenge!

FILL OUT YOUR BRACKET 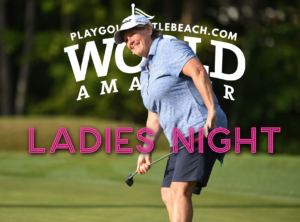 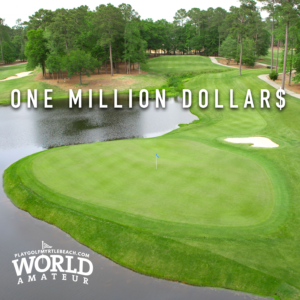