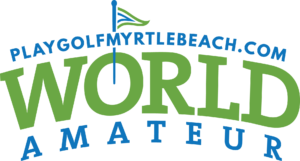 Early entry into the event, which includes at least four rounds of golf, nightly admission to the World’s Largest 19th Hole and a gift bag, is $525 through May 17, a $100 savings off the regular cost. The tournament, which flights players based on age, gender and handicap, is open to all golfers 18 years of age or older.

Players that register by April 12 will be eligible to win one of the 50 random drawing prizes collectively valued at $10,000, including ClubGlove travel bags, PeakVision sunglasses, TaylorMade drivers, putters and wedges, and more.

More than 3,000 players from across America and more than 20 countries are again expected to participate in amateur golf’s most inclusive event.

While the competition is initially what lures players to this bucket list event, it’s only part of what keeps them coming back. At the heart of the World Am’s appeal is the camaraderie among its participants and much of that kinship is fostered at the World’s Largest 19th Hole. 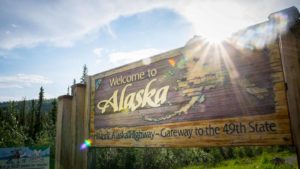 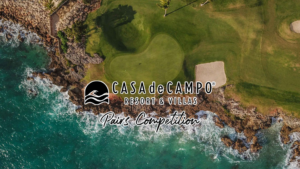 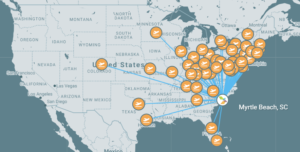