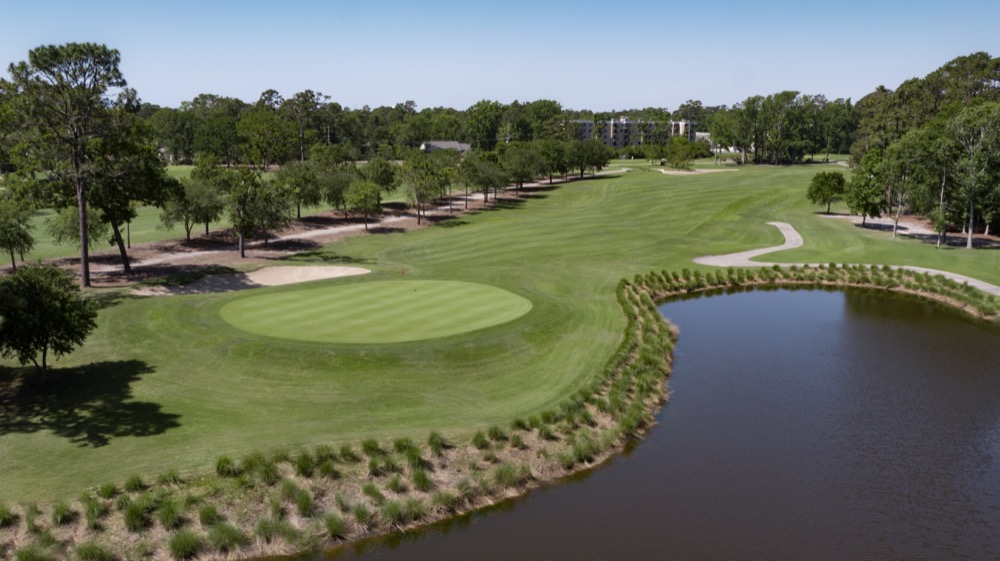 The World Am, which attracts players from all 50 states and more than 20 countries, will be played on 60 of Myrtle Beach’s best courses August 26- 30. This year’s tournament, which already has 2,922 players registered, is tracking to have more than 3,200 golfers again this year.

“The PlayGolfMyrtleBeach.com World Amateur Handicap Championship is a bucket a list event for recreational golfers, giving them a chance to experience a 72-hole golf tournament, just like the guys on the PGA Tour,” said tournament director Scott Tomasello. “But the World Am is more than just a tournament to our players – it’s an event. From what happens on the course to the World’s Largest 19th Hole, the World Am becomes part of the annual calendar for players.”

The World Am, which costs $585 to enter through Thursday, is open to all men and women with a verifiable USGA handicap.

While competition is what initially attracts golfers to the World Am, it’s only part of the event’s story. At the heart of the World Am’s appeal is the camaraderie among its participants and much of that kinship is fostered at the World’s Largest 19th Hole.

Players will also receive a gift bag that includes a Chase 54 polo, a pullover, a logo’d hat, a PGA Tour Superstore gift card and an assortment of other goodies. 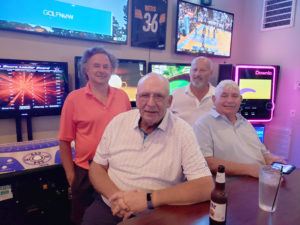 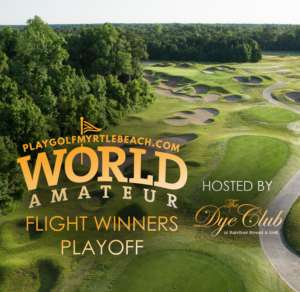 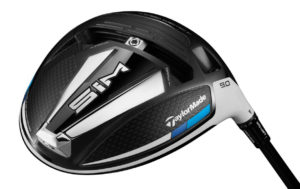