Yes, a Golf Towel Brought This Man to the World Am 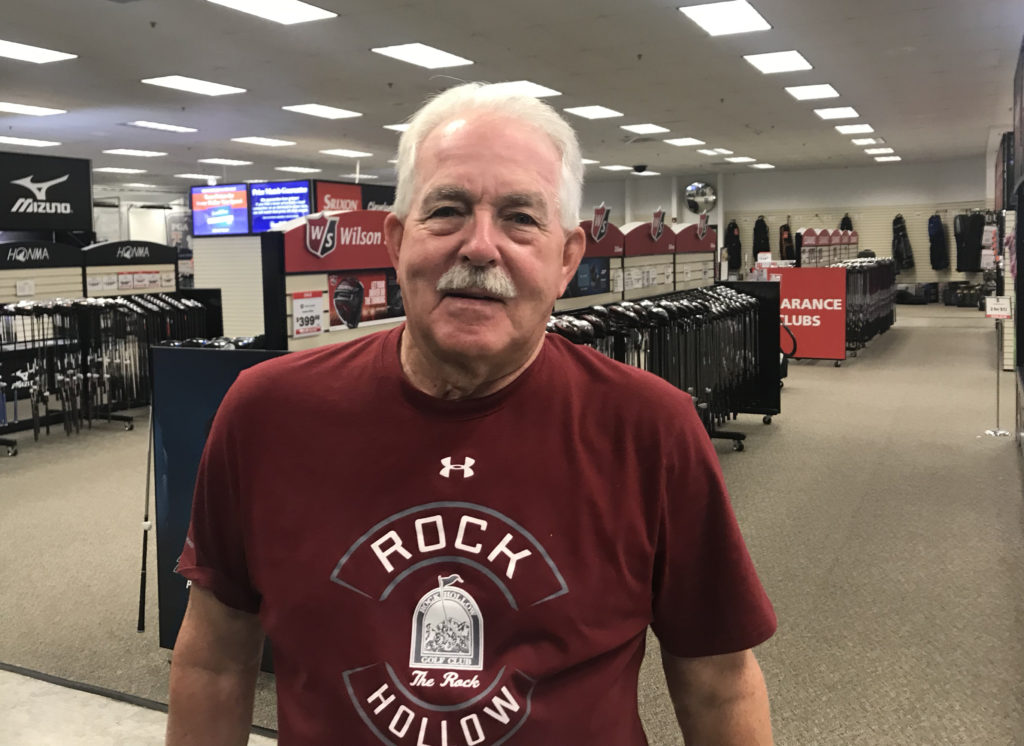 Peter Seibel isn’t the type of man to make a rash decision when it comes to how he spends his free time.

In the 1960s, as a college student at Duke University, he had friends who routinely made the trip to Myrtle Beach but not being familiar with the area, he never came.

By 1977, another group of friends was making an annual golf trip to the Grand Strand and when they had an opening, Seibel joined the group. Forty-two years later, the attorney from Defiance, Ohio is still making that trip.

When he started coming to the area, Myrtle Beach had 26 courses, by his estimate, and the World Am was born in 1984. Over the years, he became increasingly aware of the tournament, but, for whatever the reasons, Seibel never took the plunge.

But a golf towel changed everything.

Playing in Lexington, Kent., Seibel saw a World Am golf towel hanging on a guy’s bag, and took the opportunity to ask him about the event.

“He said it was the best tournament he has ever played in,” Seibel said of the stranger’s recommendation. “He said it runs like clockwork; you have to try it.”

Buoyed by that advice, Seibel played in his first World Am in 2018, and he was immediately hooked.

“[The tournament] went way beyond my expectations,” he said. “I like having fun, meeting new people, and the positive atmosphere of the entire situation.”

After finishing in the middle of the pack last year, Seibel started 2019 strong, shooting a net 74 (gross 81) in Flight 49, good enough for a tie for 8th place after round one. While he’d surely love to win, if asked to give advice to a prospective player, Seibel would encourage them to enjoy the intangible benefits of the event.

“Relax and have fun,” he said of what he learned his first year. “Don’t try to hard. It’s a tournament, but go out and enjoy the courses and enjoy the experience.” 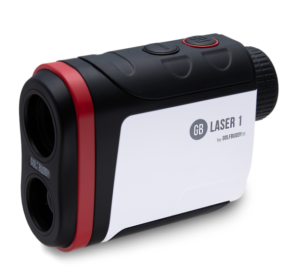 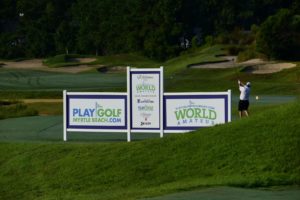 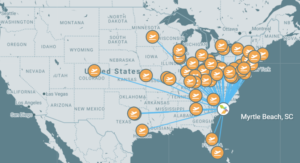