New for 2022, the World Am Club Championship! 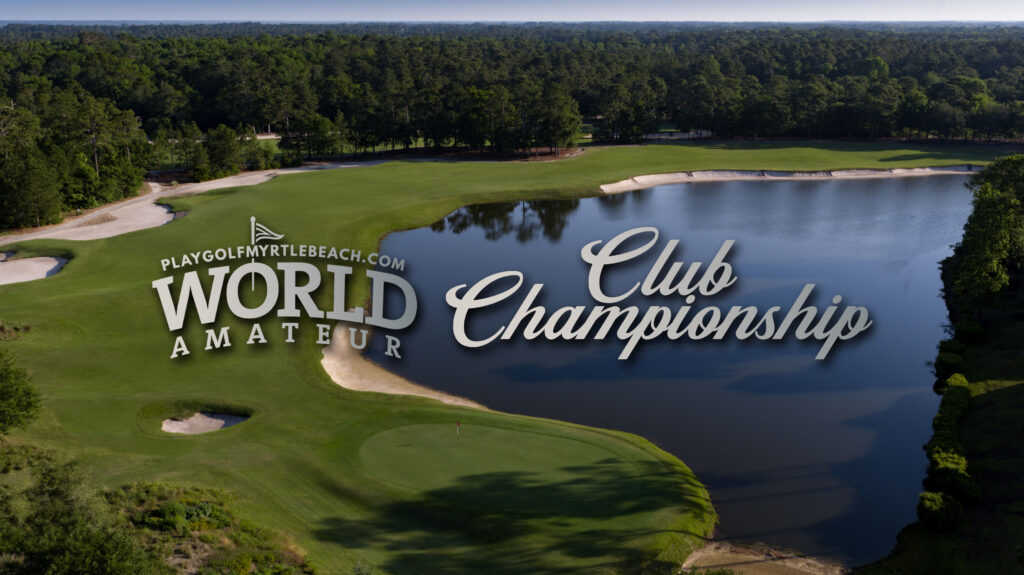 One of the best parts of the Myrtle Beach World Amateur is the continued commitment to adding new and exciting options for competition and the tournament experience every year.

In 2022, the World Am team is excited to introduce the brand new World Amateur Club Championship!

Already present at the World Am each year are a variety of Clubs from across the country and world wide. Many groups travel to the event from the same golf course, or simply the same local handicap “Club”, and we want to showcase that camaraderie!

How will it be scored? Scoring for the event will be team-based utilizing eight (8) of the Club’s top total net scores in relation each round to determine the team total each day. The top scoring Club after the four World Am rounds will take the World Amateur Club Championship hardware back home from Myrtle Beach to display at their home club!

Here is a list of the full Club’s slated to compete in the 2022 World Am Club Championship:

We hope you are as excited as we are to add the World Am Club Championship into the mix.  Check in for the World Am will begin at 9AM Saturday, August 27th at both the North Myrtle Beach and the Myrtle Beach PGA Tour Superstore locations! 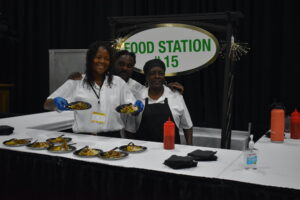 Crowning the “People’s Choice Award”: the Best Dishes at the 19th Hole in 2022

The World’s Largest 19th Hole: a celebration of golf, fun, good drinks, and great food! Every year the World Am hosts over 3,000 competitors and 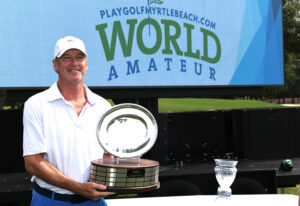 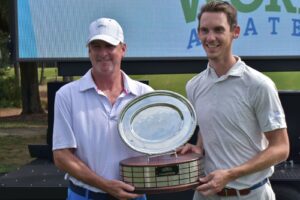 We take you to the course for highlights from the World Am’s second round.