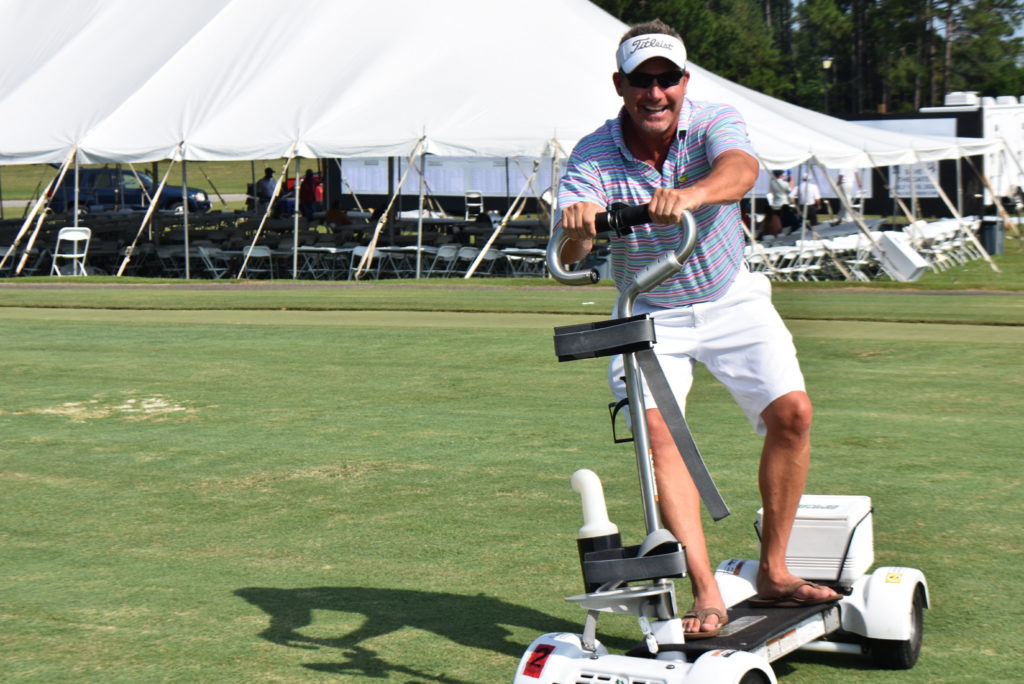 GolfBoard is set to make its return at the 2021 World Am! The first patented all-wheel drive personal transport vehicle for golf, GolfBoards took the game by storm when they were named Best New Product for Golf at the 2014 PGA Show.

This year, World Am is teaming up with GolfBoard in a whole new way. If you sign up for the GolfBoard newsletter below by July 8th, you’ll be eligible to win an entry fee to the World Am! A winner will be selected on July 9th.

GolfBoards will again be at the True Blue Golf Club as part of the sold out pre-tournament skins game providing 8 participants the opportunity to “Surf the Earth” during their round.

Playing competitive golf from a GolfBoard immerses you in the game and the golf course. You travel to your own ball focused on your next shot, upright and physically engaged from swing to swing. No more getting up, sitting down and riding to the other guy’s golf ball. A GolfBoard gives you the independence to go directly to your next shot, at your own pace, with focus and attention. Like walking, but a lot more fun and faster.

Since 2018, the lucky golfers selected to ride GolfBoards at the World Am saw on average a two stroke reduction in their gross scores compared to players riding in carts. And in 2019, Paul Zanotto, the winner of Flight 52, rode a GolfBoard during his final round and had this to say about his experience.

“While everyone else in the final group was feeling the pressure of the last day, I was having a blast and enjoying the day. I believe the GolfBoard allowed me to focus on my game and made the difference.”

The addition of single rider options around the country is a wonderful innovation for the game of golf. Not only will the GolfBoard increase your enjoyment of the game, it could help you perform better and improve your pace of play.

GolfBoards have been an exciting addition to the Myrtle Beach market for several years as True Blue, TPC Myrtle Beach and World Tour Golf Links offer them for rental. You can even book GolfBoards for a practice round by clicking here.

Visit the GolfBoard booth at the World’s Largest 19th Hole, and get a first-hand look at a GolfBoard and find out where you can “Surf the Earth” back home. You can also register to win awesome contests by following the GolfBoard Myrtle Beach Facebook Page. Don’t forget, register for your chance to win a free World Am entry below! 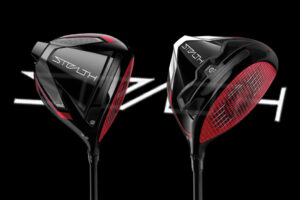 The 39th Year of the greatest tournament on the planet for the everyday golfer is getting closer and closer! As always we truly look forward

Registrations for the 2022 Myrtle Beach World Am are flying in and we are drawing closer and closer to the best week in amateur golf! 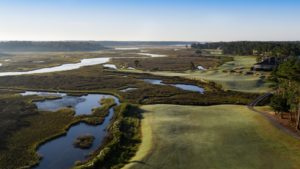 There are few events more anticipated on the World Am calendar than course assignment day. The office is flooded with calls in the preceding weeks

Early entry discount price of $599 AVAILABLE until May 18, GET REGISTERED TODAY!