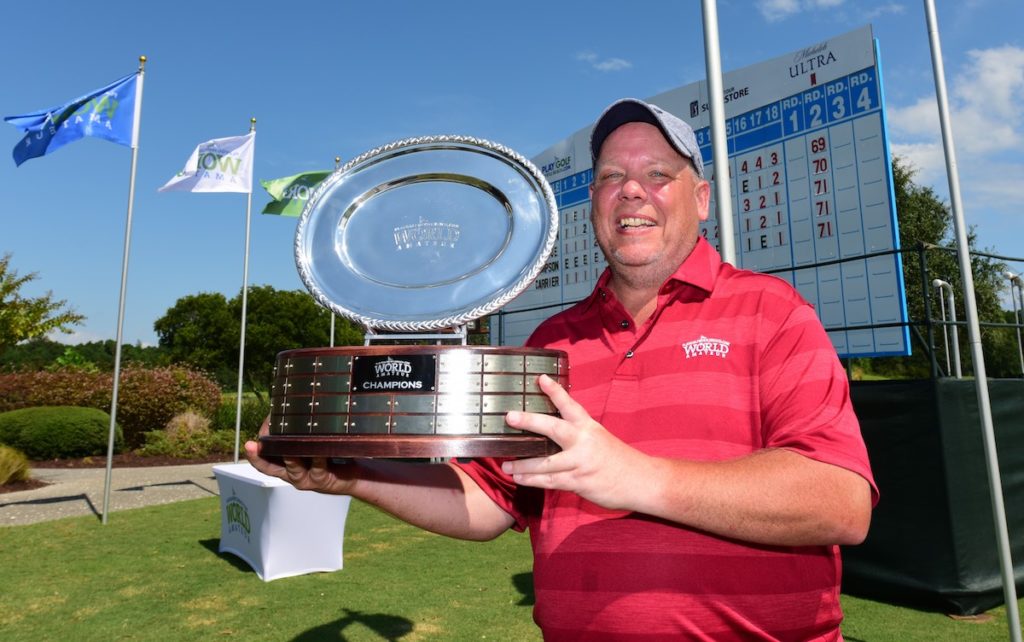 “Congratulations to William Welch, who played great golf all week and certainly earned the title of World Champion,” Tournament Director Scott Tomasello said. “The 36th Annual PlayGolfMyrtleBeach.com World Amateur Handicap Championship enjoyed a spectacular week on and off the course, and we are already looking forward to next year’s event.” 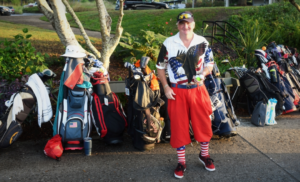